Be Aware of Text Scams

Fraudulent text messages are being sent to individuals in an effort to steal personally identifiable information. Mass text broadcasts are commonly used by fraudsters to reach large audiences of potential victims. This scam is quite common and often operates simultaneously in multiple states.

Never call a potentially fraudulent number. Law enforcement and local communication companies may be in the middle of an investigation that will be compromised if the fraudsters become suspicious.
Be aware that a series of numbers are often involved in telephony scams. This scam may not be entirely limited to the number(s) referenced above. 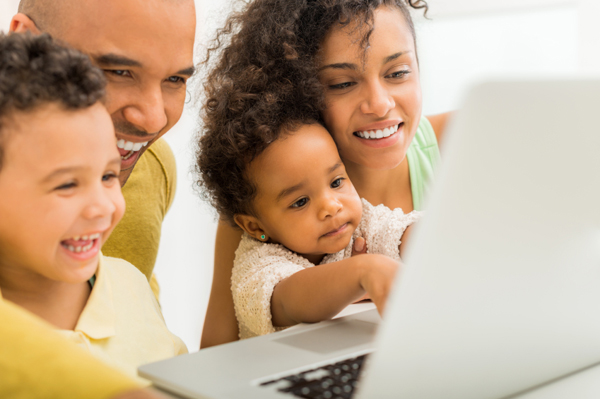 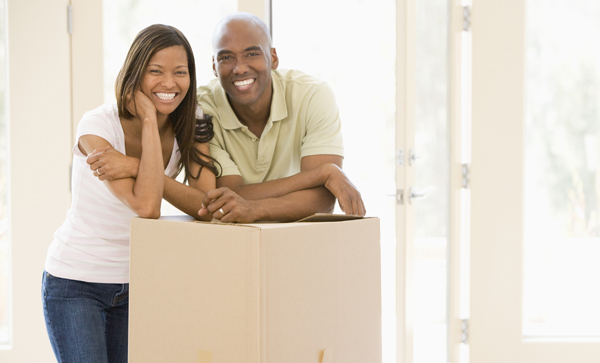